I first saw Phoenix Effect live before they even existed as a band, supporting Poets of the Fall at the Tavastia in 2008. It were just Janne and Pyry then with two session musicians on bass and drums.

In 2009 they formed a real band with Anton on drums and Lauri on bass. In 2010 they released their second album and went on tour together. I saw them supporting Poets of the Fall once again for four wonderful concerts. They bring a lot of energy to the stage and the new songs sounded amazing. 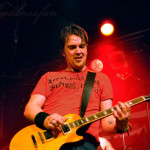 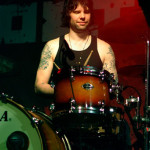 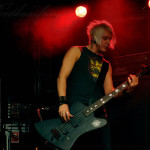 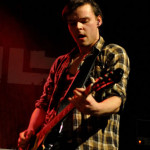 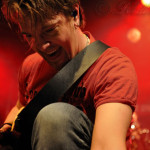 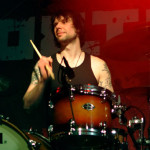 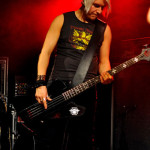 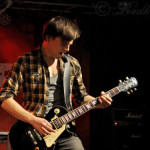 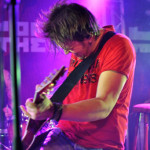 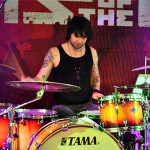 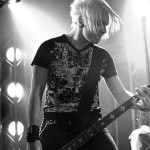 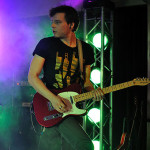 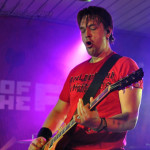 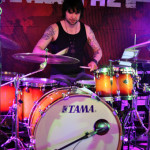 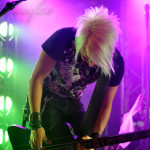 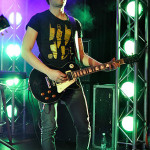 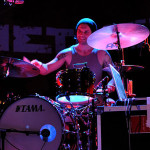 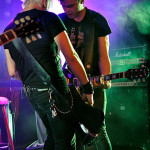 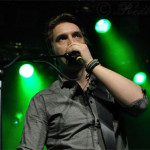 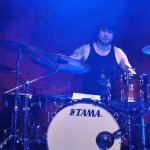 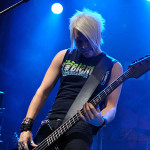 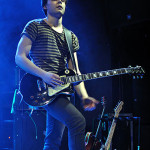 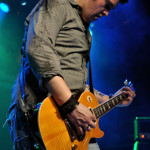 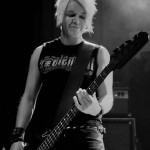 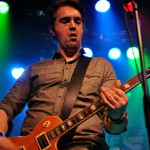 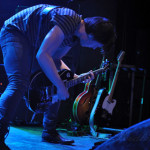 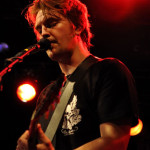 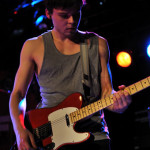 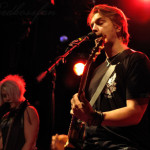